THE WORLD OF DESTINY 2

Humanity’s last safe city has fallen to an overwhelming invasion force, led by Ghaul, the imposing commander of the brutal Red Legion. He has stripped the city’s Guardians of their power, and forced the survivors to flee. You will venture to mysterious, unexplored worlds of our solar system to discover an arsenal of weapons and devastating new combat abilities. To defeat the Red Legion and confront Ghaul, you must reunite humanity’s scattered heroes, stand together, and fight back to reclaim our home.

Destiny 2 is an action shooter that takes you on an epic journey across the solar system. In the cinematic campaign, you’ll enter a world filled with compelling characters and fight to take back our home. Battle alongside friends with multiple cooperative modes or challenge others in intense multiplayer matches.


THE JOURNEY OF DESTINY 2

You are one of humanity’s last remaining Guardians. Your home and your power has been taken from you by a brutal invader – Ghaul. With humanity on the brink, it’s up to you to fight back and reclaim our world. 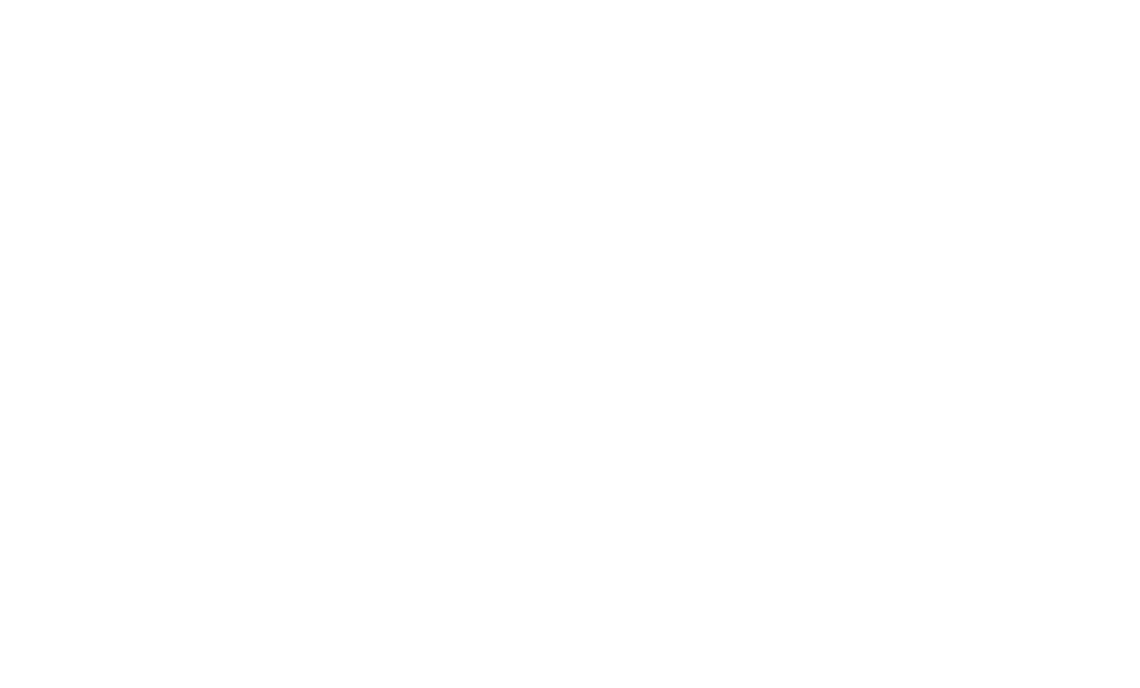 Destiny 2 provides an unprecedented combination of cinematic storytelling, thrilling solo adventures, and cooperative, competitive, and public gameplay — all seamlessly woven into an expansive online world. Rally your friends or venture alone. The choice is yours.

CONQUER FOES ALONE OR WITH FRIENDS

For Honor offers an engaging single-player, offline campaign and thrilling multiplayer. Enjoy the full experience with friends, or alone against AI.

STAY AHEAD OF THE GAME

Sign up and get notified when the latest games are available